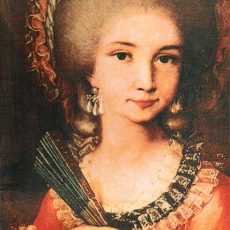 Saint Magdalene of Canossa – you can read more in the  fold Foundress.

Sister Erminia Cazzaniga – missionary in Timor-Leste
Sr Erminia Cazzaniga - Italian missionary in Timor-Leste Sister Erminia Cazzaniga, Italian missionary in Timor l'Este who lived almost 40 years in Timor-Leste. She was the guide and a good consuellor of young people. The parish priest told about her: "She hepled always everybody, my family, too"... " When I met her for the first time, she was the Superior of the comunity in Manatuto, the city between Baucau and a capital Dili. I was visiting the village together with the bishop Belo and we and we stayed at sisters’ convent to drink a cup of coffe“. Sr Erminia was sincere and had a great sense of good humour, also with the bishop Belo who was a Nobel laureated and had known him as a seminarist. The rule of sister Erminia – told father Martinho – consisted in encouraging people to be good”. That day she was killed, there was a climate of tension. Sister Erminia knew that the violence of the soldiers was increasing. But at that moment no one would have immagined that this very good-tempered sister, some months later, would have become one of the victim their violence. On that dramatic 27 of september, while she was carying the food for the refugees, she was killed together with another canossian sister, Celeste Carvallo (from Timor-Leste). In her last letter to the parish priest she had written: “You certainly know that we are in a full war…. The groups sostained by the miliciant are attacking and destroying our country.. Our mission today is not only to help, as Saint Paul said, but also to cry with those who are crying and share with those who are in need. And also to strengthen in hope and trust in God our Father who doesn’t abbandon His little ones. Mary, Mother of Jesus intercedes for us for the miracle of the unity, peace and common love“. Let’s pray with sister Erminia and ask, that many martyrs of the faith obtain for us the reconciliation and the visdom of the dialogue.
Więcej 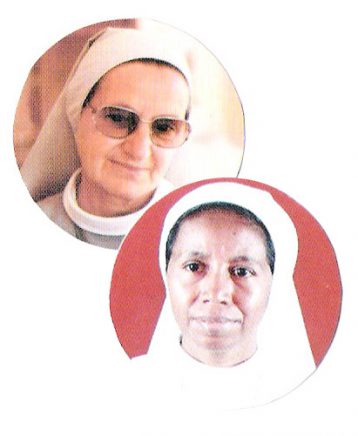 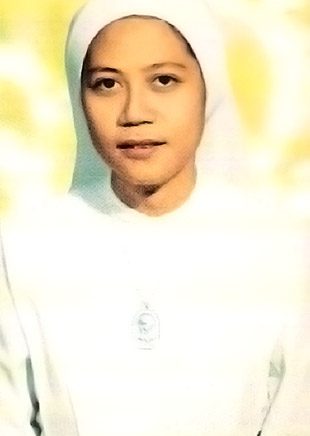 Sister Dalisay Lazaga – Servant of God
Sister Dalisay Lazaga (1940-1971) - Servant of God, from Phillipines EARLY LIFE Dalisay Lazaga was born in Santa Rosa, Laguna on March 17, 1940. In her early age, she got a preview of her vocation - suffering. At age of eight she lost both parents that her eldest sister took care of her. Consequently from her early childhood she knew the suffering of a motherless child. In this painful suffering that she went through, she grew up to be a good and virtuous girl and was loved by everybody. At twenty years of age, she obtained her education degree and took up a teaching profession with love and enthusiasm. HEEDING THE CALL Dalisay became an esteemed teacher by her peers and she is flocked by admirers. Despite of the admiration she received, she felt the call to religious life that she fostered since her childhood.  Her choice did not please her family, who cherished the idea of another kind of life for her but she persisted. She entered the Canossian Daughters of Charity of St. Magdalene of Canossa and on February 2, 1966 she made her first religious Profession in the Novitiate House of Oxley in Australia. Upon her return, she took up again the demanding task of teaching and realized an enviable, if short, earthly and spiritual career, carrying out her mission among the youth of the Canossian schools. HER SUFFERING In November 1970, Sister Dalisay's health showed serious symptoms of deterioration that she had to undergo an exploratory operation. The diagnosis is unmistakably fatal, giving her only three months to live. Initially, she had no idea of her actual condition. Yet, with a great longing for life in her heart, she moved unaware towards death dreaming about the beauty of a life spent in bringing many souls to Christ through her sufferings that she endured. When she found out the truth of her condition, she accepted it with an inspiring gentleness of spirit and surrendered to God's will. This further gave her the grace to offer her sufferings for the conversion of sinners. Sister Dalisay breathed her last on January 30, 1971 and it is said that Our Lady, dressed as a Queen and Patroness of their congregation, came to welcome her. THE CAUSE OF SAINTHOOD A few decades after her death, numerous favors were reported through her help that prompted the Canossian Congregation to formally open her cause for beatification and canonization.  The cause for her sainthood was opened by the Congregation for the Causes of Saints  June 28, 2012 and conferred to her the title "Servant of God". The life of Sister Dalisay may not be dramatic like the famed Filipina foundresses, but they share one common denominator - suffering for the love of God and souls. In the case of Sister Dalisay, she endured much suffering since her childhood until her passing, yet she accepted them as a form of grace in order to bring souls back to God. This heroic act is something that we should imitate as our act of charity and truly deserves a cause for her sainthood  May Servant of God Sister Dalisay Lazaga help us to understand the value of suffering, not a a burden, but a grace and an opportunity to offer it to God for the salvation of souls. For favors granted through her intercession, you can report them to Canossian Daughters of Charity 1202 M. Gandhi St., Paco, Manila   References: "Sr. Dalisay Lazaga". canossaphil.org. Retrieved on September 30, 2019. "Canossiane". canossian.org., Retrieved on September 30, 2019. Special thanks to the owner of the photographs utilized in this blogpost. +AM+DG+
Więcej 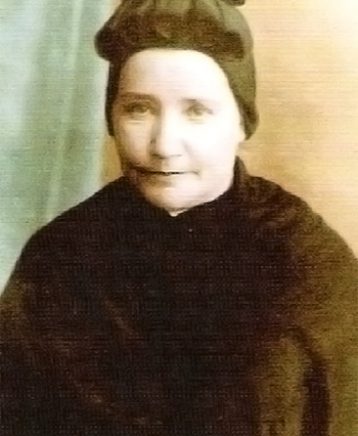 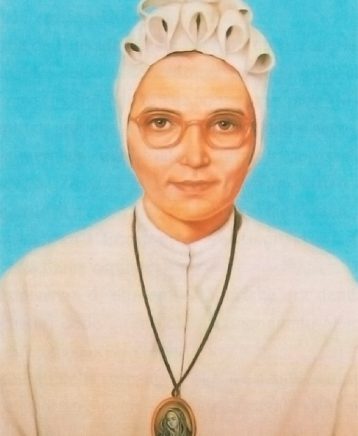 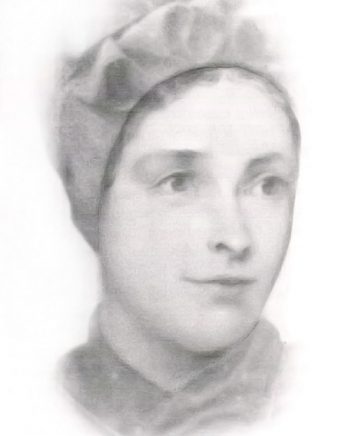 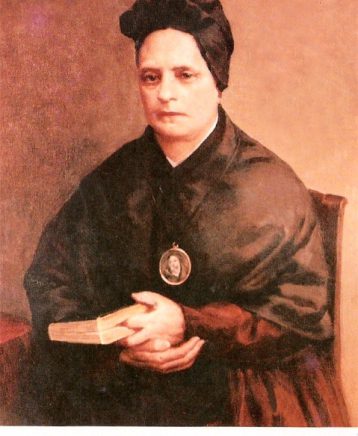 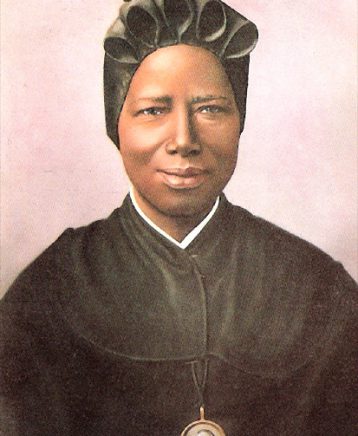 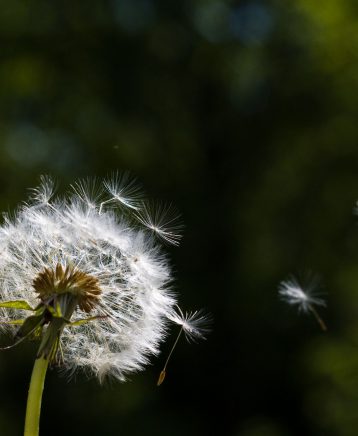