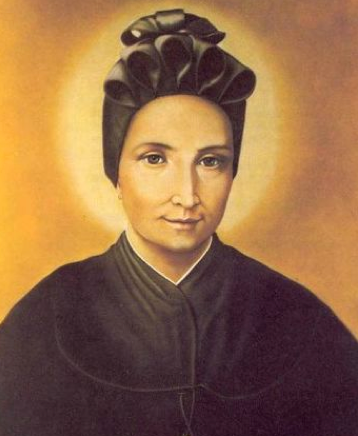 Foundress
Saint Magdalene of Canossa (1774-1835) Foundress of Daughters of Charity, Servants of the Poor, Canossians SAD CHILDHOOD The Marchioness Magdalene Gabriella of Canossa was born in the evening of March 1, 1774, in Verona, the beautiful city of the Scaligeri family. She was the third child of the Marquis Ottavio and his twenty year old wife, Countess Teresa Szluha. Her birth was no mоment of joy for her parents, but a bitter dissapointment. They had been expected the son. The baby was baptised the next day in the parish of San Lorenzo. Magdalene stood out among her brother and sisters for her vivacious, open character, both affectionate and strong. Unfortunately, the harmonious development of a tranquil childhood was interruted by a family tragedy which suddenly befell the Canossa house. On October 5, 1779, Marquis Ottavio had a seizure while on excursion toLessini hils. He was olny 39 years old. He died the next day. Just a few monhts later, Magdalene and her brother and sisters were hit by an even worse tragedy: to loss of their mother. On her husband's death, teh 27-year-old Countess Teresa had found herself alone,the only woman in the Canossa household, with four men to look after, in addition to her own five children. Her knowledge of Italian language was only fair. her mentality was opened and very different from that of the Marquises which was somewhat rigid and conservative. She married Marquis Odoardo Zenetti of Mantua, abbandoning to their fate her five small children, of whom the oldest was nine the youngest only two. Yet, Countess Teresa was attached to her children. On many occasion later and, in different circumstences, Magdalene would repeat: "mother loved her children very much". In fact, she kept up a discrete and affectionate correspondence witn her children. Who will eve be able to unveil the mysteries of a woman's heart?! Magdalene was 7 years old. She shut the traagedy of that incomprehensible separation un in her heart and kept it there forever in absolute and respectful silence.
Więcej 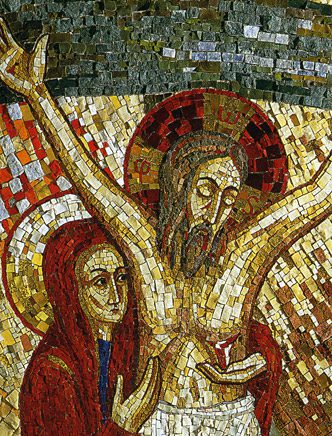 Charism
We, Daugthers of Charity, Servants of the Poor: named Canossian Sisters, as saint Magdalene of Canossa, filled of the charism of the contemplation of Jesus Crucified, like to spread God’s love to all people of every nation, in every culture, having the only purpose the glory of God and salvation of the souls.
Więcej 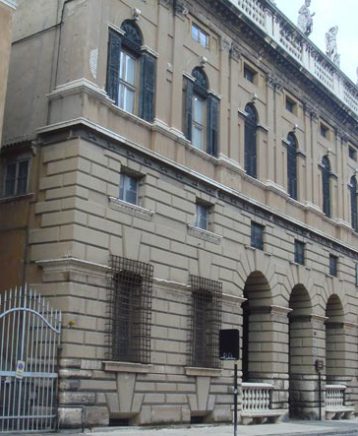 Story
More than two centuries of story 1808-2008 Magdalene was born in Verona the 1 of march 1774, a descent of the noble family "Canossa".  She was the third of six children. Yet, as a child, she felt the desire to consecrate herself to God and this desire matured through life experiences (the dead of her father, the second marriage of the mother, an illness, incomprehensions).
Więcej 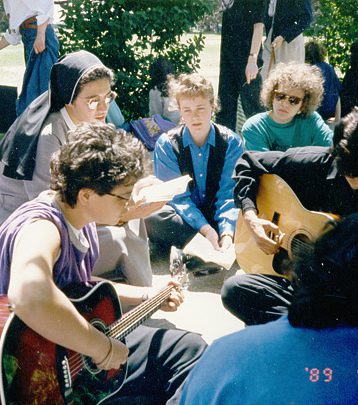 Services of charity
Our services of charity Faithfull to the apostolic project of our Foundress, we are engaged in the local Church to carry out the "works of charity", that Saint Magdalene di Canossa named "constant and continuous". We therefore dedicate our services to the most needy peple of education, evangelisation and the care of the sick.
Więcej